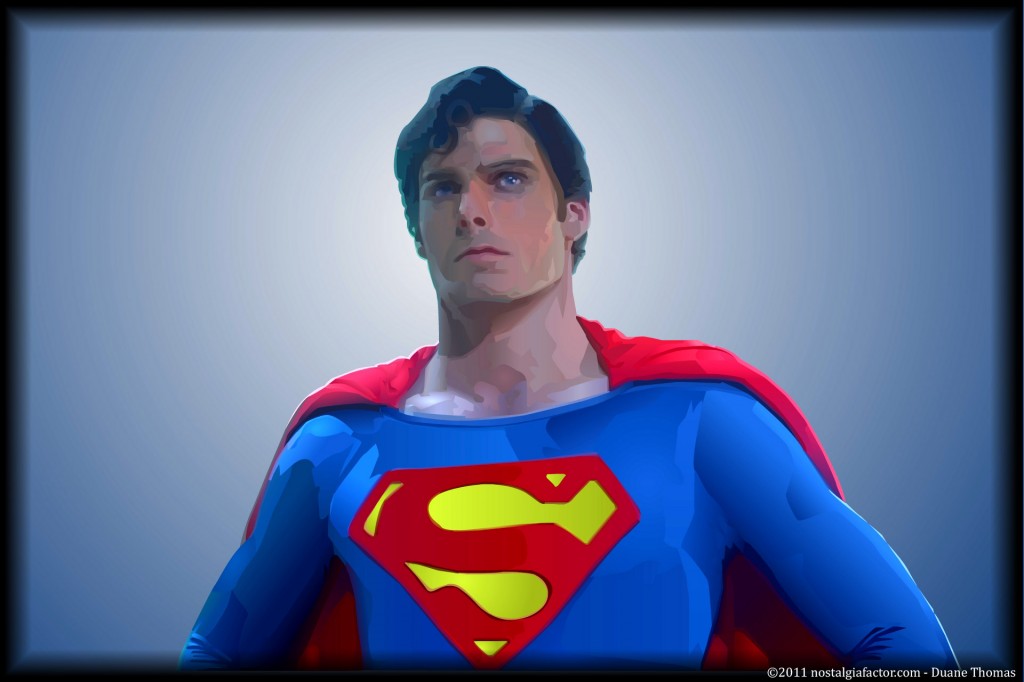 “For this reason above all, their capacity for good, I have sent them you… my only son.”

The 1978 film version of Superman borrowed heavily from the Christ mythos, almost as much as it did from the original DC comic book series, “Action Comics”, but the result was something magical. The cast perfectly portrays their characters so memorably that they’ve become part of the collective conscious. When we think of Lex Luthor, we rarely think of him as he was depicted in the comics or on various cartoons, but as Gene Hackman hamming it up with Ned Beatty. Most importantly, the world will always remember the legacy of Christopher Reeve when they think of our Man of Steel. END_OF_DOCUMENT_TOKEN_TO_BE_REPLACED 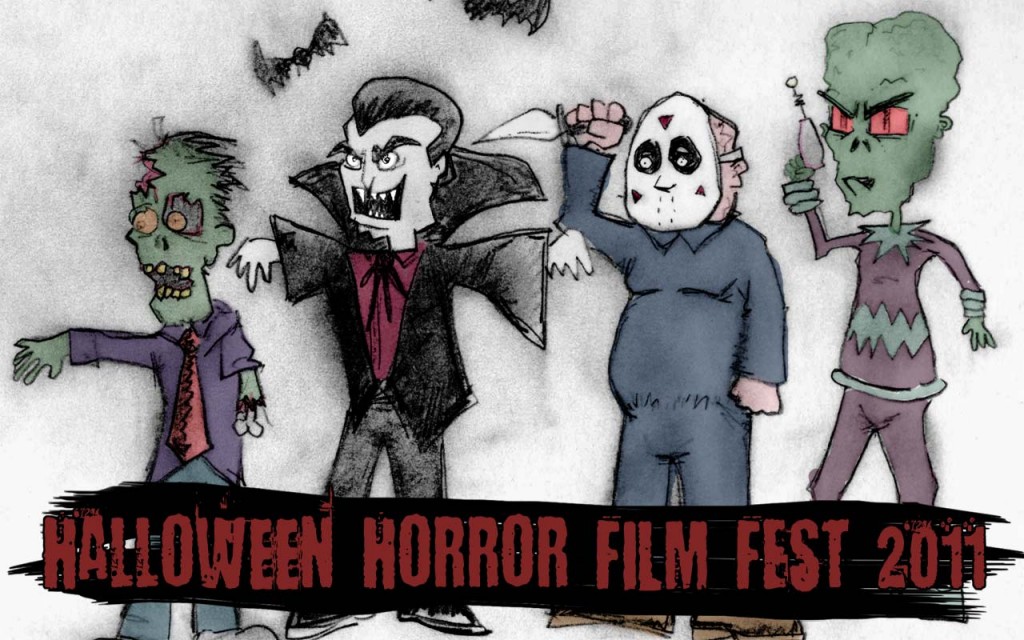 Every October I set aside all my other film interests and focus exclusively on Horror and Halloween themed films, watching as many gory, scary, unnerving, and spooky genre pictures as I possibly can. Those who follow me on Twitter, Facebook, and GetGlue have already had access to my mini-reviews and been able to follow along with each film. To celebrate Halloween I thought it would be fun to post the collection of these mini-reviews and let you know about all the spine-tingling macabre tales I’ve enjoyed this October. END_OF_DOCUMENT_TOKEN_TO_BE_REPLACED

Something Wicked This Way Comes

Ray Bradbury’s seminal American folklore tale, Something Wicked This Way Comes, embodies everything I love about the Halloween season. October is a month of mysteries and transition, of brilliant autumn colors and the odor of burning leaves. As the main character’s voice over begins to reminisce over the events that took place during this particular autumn, we’re eager to come along with him and compare his memories to our own. The account of Will Holloway and his friend Jim Nightshade may be Walt Disney Studio’s darkest tale, but it contains a tremendous amount of heart. END_OF_DOCUMENT_TOKEN_TO_BE_REPLACED